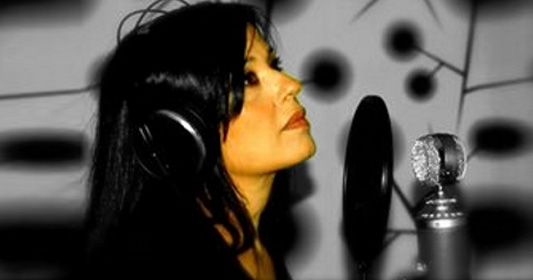 Acting Career
With studies in the National Theater Academy of Greece and in Law, Maria starred in numerous Classical Greek and international theatrical plays. She had the lead role in various television shows and movies as well, and due to her long experience and acting career, she is now a drama teacher.

Municipality of Athens
So far she had many positions regarding to the Greek Culture and the Academic Affairs.

International TV Channels
• She is affiliated with the Chinese television channels CCTV4, CCTV6 and HUBEItv because of 6 documentaries about modern Crete and the Minoan Culture, for which she is a co-producer.

Awards
• She has been awarded in Europe for her projects in the field of the Religious Tourism.
• For her actions in cultural affairs, especially those related to the Cretan Culture and Tradition, she has been awarded with the title of “Cultural Ambassador of Crete”.