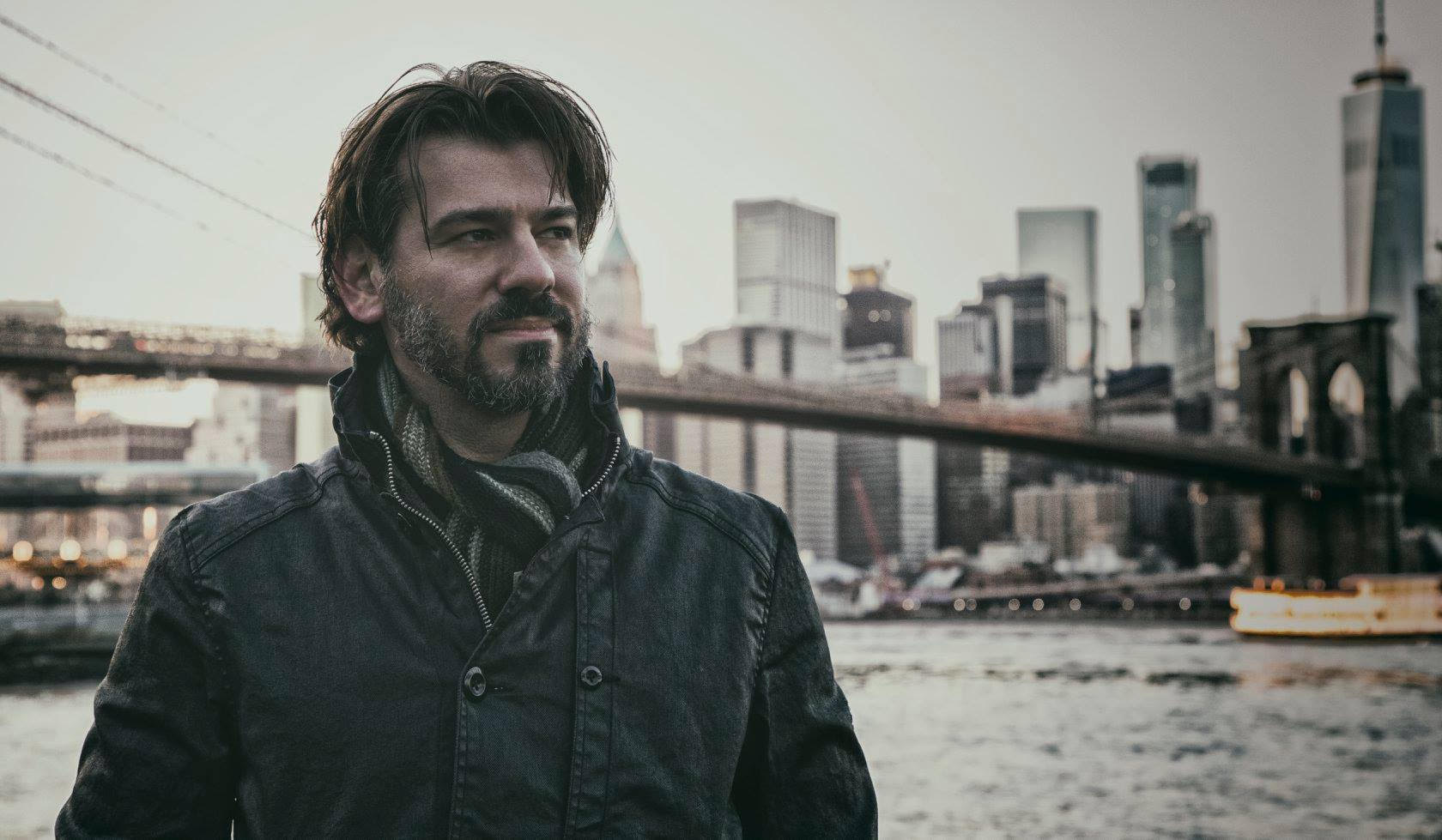 Alex is now an Established Director, Cinematographer and Editor, and has worked from Featured films with Emmy award winning actors, to award winning documentaries and TV shows. His work has been featured on TV, various festivals and his latest music video has made an exclusive debut in The Huffington Post. He now works with various Media platforms, TV and Film for both Greek and American productions, and as a part-time sound engineer for Cosmos Fm